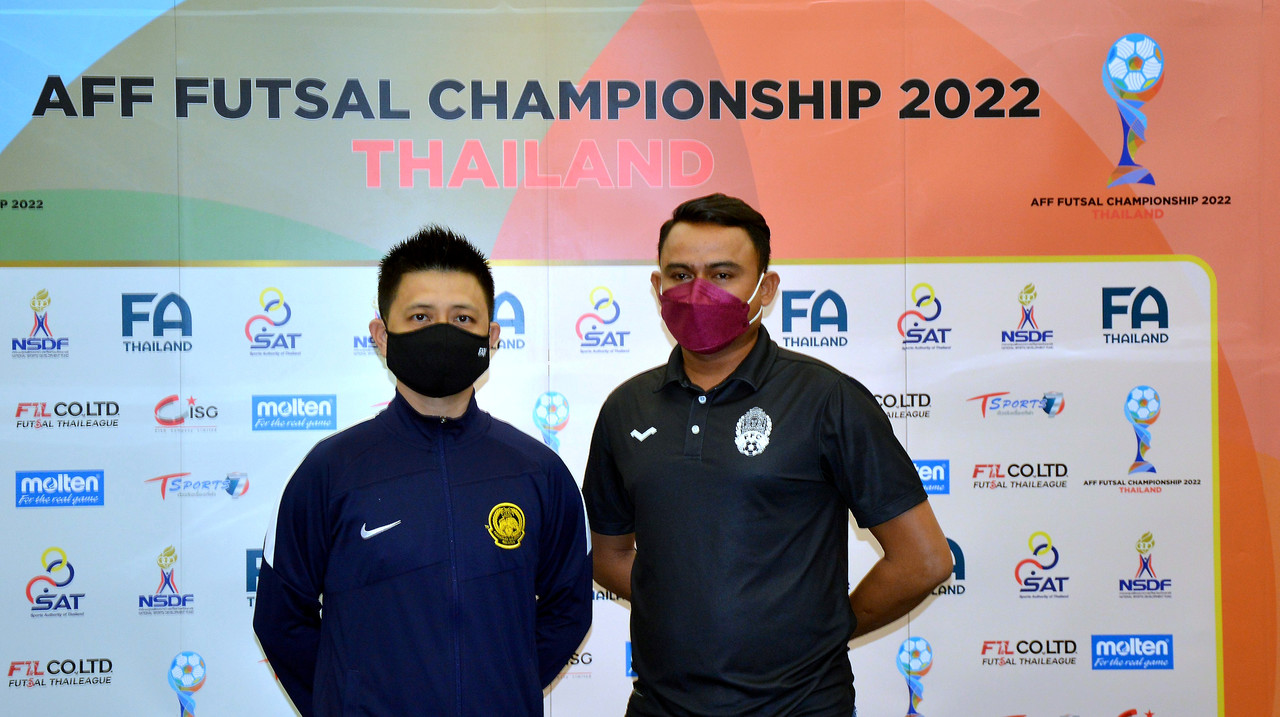 The squad under Chiew Chun Yong mounted non-stop attacks in the first match of Group A, and succeeded in forcing the opposing team to commit errors and scoring an own goal.

Shocked by the early goal, Cambodia equalised through Orkchan Sereyvong’s goal in the sixth minute.

National player Mohd Khairul Effendy’s goal in the ninth minute saw Malaysia led Cambodia 2-1 but it did not last long as Cambodia managed to equalise 2-2 through Ros Sichamroeun in the 17th minute.

Cambodia went one up with its third goal by Diamant Prum in the 18th minute before Malaysia responded with an equaliser through Saiful Nizam Ali in the 20th minute.

In the second half, the national squad scored through Abu Haniffa Hassan in the 23rd minute which was then followed closely by Cambodia through Orkchan Sereyvong two minutes later to level the score 4-4.

Malaysia continued to dominate and punished the Cambodian team when Ros Sichamroeun made a mistake again when he tried to block a shot of his player which went into his own goal in the 29th minute.

Abu Haniffa then provided temporary relief through a goal in the 32nd minute to put the country ahead comfortably with a score of 6-4.

Cambodia then closed the gap through Chanmony Tong’s goal in the 33rd minute before national player Mohd Khairul scored in the 39th minute to make the score 7-5.

Cambodia, however, had to accept defeat when they were only able to score another goal in the last minute of the second half of the game, thus concluding the victory for the country.

After this, the national squad will play against Indonesia on April 4 in another Group A match.

In BANGKOK, national futsal coach Chiew Chun Yong said today’s opening game – the first international match after two-and-a-half years is ‘not up to expectations’, especially in the first half.

“Most of the players did not follow the game plan very well. As you can see, all six goals came from counterattacks. That means our defence is questionable.

“We need to improve this area in the next game,” he told Bernama.

Drawn in Group A, with Indonesia, Cambodia, Brunei and defending champions Thailand, Chiew said the team has to respond immediately in the next match. — Bernama