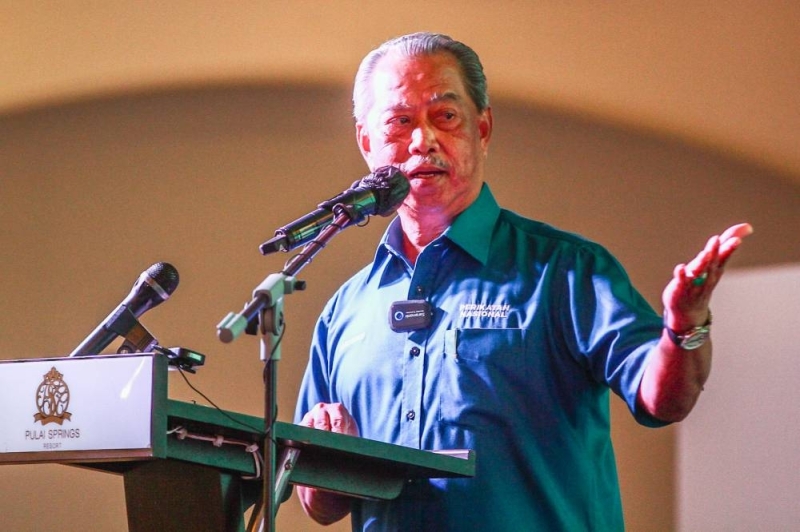 The report quoted the National Recovery Council (NRC) chairman as saying that this is likely the last time he would be contesting in an election.

“This might be my last term. After that, I’ll just rest at home with my wife, and grandchildren,” he said at a dialogue session in Kuala Terengganu today.

Muhyiddin who served as the eighth prime minister for a mere 17 months before resigning said that he was thankful for his health, having recovered from cancer and added that if he is able to hit a golf ball a distance of 200 metres, then he could still serve Malaysia.

Muhyiddin became the country’s shortest ruling prime minister in August last year, amid a prolonged and fractious power struggle with Umno that left the Perikatan Nasional (PN) coalition in tatters.